Here are 11 of The Best and Biggest Japanese YouTubers

This list of Japanese YouTubers should give you a doorway into thousands of hours worth of listening (and reading) content to help you learn Japanese!

This list has been compiled together based on some of my favourites and also those channels which I think would be suitable for different audiences.

Don’t expect to like everyone on this list, in fact I would expect you to dislike a few of them, but this list should open you up to the YouTubers of Japan, making it easier to find other channels that suit your preferences. 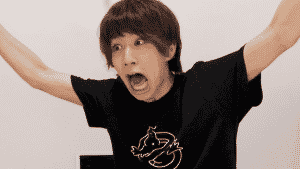 He’s recently getting a lot of hate due to having cheated (on another YouTuber) a while back. Putting this aside though he is the biggest YouTuber in Japan and looking at his videos you can easily see why. He tends to do ridiculously crazy challenges or tests out expensive products. His videos are usually very interesting and of very high quality. His videos often have subtitles added to them after a couple of days of being uploaded. These can be turned on inside the YouTube video player. 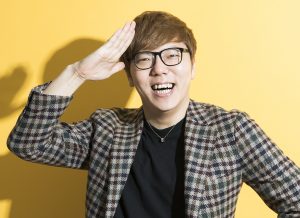 The 2nd biggest YouTuber in Japan. He has a lot of money and is not afraid to show it. Everyday he reviews a new toy to his audience. Hikakin also has sub channels for gaming and other stuff. He started YouTube of as a beat-boxing channel and slowly changed into un-boxing videos. In all his videos, Hikakin puts on a rather crazy character which seems to be very popular with younger audiences. The following video is his most viewed video called “The YouTube Theme Song” and it’s a collaboration with SeikinTV. You can get the album on Amazon here: YouTube Theme Song. 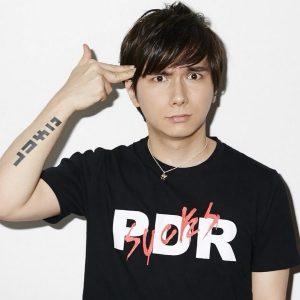 I put Duncan in this list as I just love his sense of humor. He is a “half”, British/Japanese, and makes hilarious videos ripping into other Japanese YouTubers, mobile phone apps and even his fan-base. Maybe it’s because I’m British but I find his sarcastic humor hilarious and although his Japanese is rather simple compared to other YouTubers he can still be a good listening resource for beginners of the language. His videos do come with English subtitles so make sure you turn them off if you are learning Japanese or you won’t improve your listening skills!

His videos do contain some gore and occasional swearing in English so I wouldn’t recommend to younger audiences.

A brilliant and funny gaming YouTuber with a distinct voice. He speaks relatively fast so is great for intermediate and advanced learners trying to perfect their listening skills. He often plays through entire games that have long stories like Biohazard and where possible will display in-game subtitles on-screen as well. His older videos also have subtitles which can be turned on in the YouTube player. 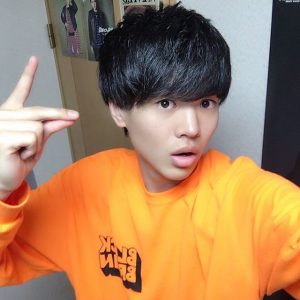 Basically click bait but he’s kinda funny. Your typical stupid YouTuber doing stupid things, usually with his family who seem to be as crazy as he is. He’s always getting in to trouble and some of his videos are obviously setup, however, they can still be very entertaining. Him and his family tend to talk quite fast paced and have a slight dialect so might be difficult for beginners. 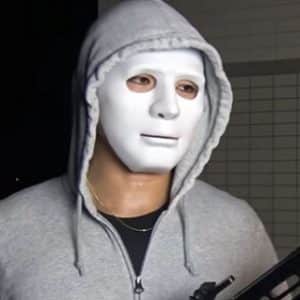 Click bait, money and women. Raphael is one of the biggest and most hated YouTubers as he tends to upload videos with titles and thumbnails that are blatantly designed to grab your attention and get you to click on his content. While his content is still somewhat entertaining, the use of click bait puts me off but he is definitely one of the biggest YouTubers and I cna see how a lot of people would enjoy his content.

Not recommended for younger audiences. 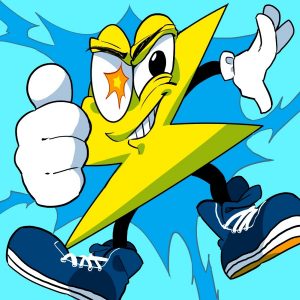 Like interesting and weird stuff from all around the globe? This is the right place. This is basically watchmojo.com but the Japanese version. Some pretty interesting videos here, usually with a voice over and subtitles. 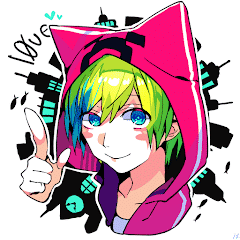 This channel is sort of owned by one guy but he quite often plays with a friend of his Megaru-san. The original channel was love movie ch but he’s recently moved to a new channel. The videos on the old one are still really good content and are very entertaining so I recommend that you check out both channels. If you love Minecraft lets plays then you can find lots of Minecraft videos on the first channel. Most of the videos are fully edited and come with subtitles as well which is great for beginners of Japanese. 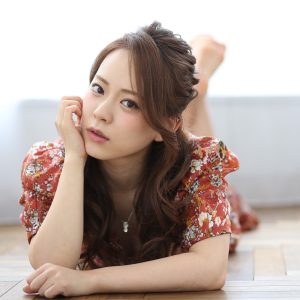 For the girls here. リサ does make-up tutorials and other girly videos. She also has a sub channel dedicated to gaming which can be found here.

The stuff she plays on her gaming channel usually comes with text and she often narrates as well. This can be great for listening and reading practice. 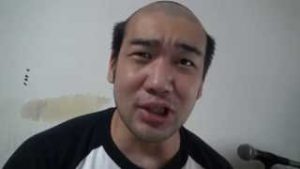 Japan’s “炎上” YouTuber. I like him due to the whole character he’s built and his sense of humour. He gets a lot of hate because he tends to poke his nose into other people’s business to gain views, but if you realise that this is all in good fun then you will see that he makes some hilarious content. He’s loud but talks relatively slowly, making him easy to understand. 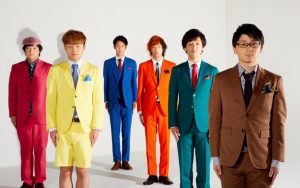 Toukai On Air is one of the biggest YouTube channels in Japan. They are currently the 8th most subscribed channel and make all sorts of random, funny and interesting videos. All 6 members (てつや, としみつ, しばゆー, りょう, ゆめまる, 虫眼鏡) have their own interesting personalities and that variety provides a great base for hilarious content.

They are probably one of the best channels to listen to if you are learning Japanese as they not only have their main channel but they also have a second channel, which you can find here, where they upload longer videos where they often just talk about a whole bunch of topics.

This can be great for those who are studying Japanese as you can see what real Japanese conversation looks like.

If you want to find other popular YouTube channels from Japan then go to this link here. The list is organised by most subscribed but you can also use socialblade to look at video views and number of uploads. It can be a useful tool for looking up the most popular YouTubers in other countries as well.

You can also find out more about Japan’s biggest YouTubers in the Creator Channel Magazines Volume 2 and Volume 3 found on Amazon. For some reason only these two are available outside of Japan.

If you are learning Japanese and aren’t quite able to understand these Japanese YouTubers yet then check out my tutorial on setting up Anki to help you learn Japanese via your favourite films, videos and TV shows.

As always, thanks for reading!

11 Replies to “11 of The Best and Biggest Japanese YouTubers”