It has been quite some months since I have written one of these blogs. On my old rubbish website that I built myself, I posted three submissions about my journey through Japanese. I have since moved these to this new, beautiful looking word press blog and thanks to the management of word press I should hopefully be producing a lot more of these entries. If you want me to make more, then let me know in the comments so that it puts these blogs higher up on my “to do list”. Also, any concerns or questions about language, feel free to ask and I might possibly write about it 🙂 Anyway! Let’s get this started..

In the last entry, which you can find here, I discussed the early part of my studies which included flash cards and a little bit of Kanji as well as discovering AJATT. AJATT contains a lot of information for me to talk about but it is essentially the most important website you will ever read. So ignore this blog. Go read it. Now. I’m not even joking. :p

In this post I will discuss the next entry log I made at the beginning of August last year. As usual I will comment on what I think of it now that I know a lot more Japanese and about language learning. I will give you advice on what I did right and wrong so that the process is easier and faster for you. Here is the entry:

“3rd of August 2015: Finally bought the App version of Anki which boosted the amount of flashcards I could get through in a day. I found I could just whip it out at any opportunity I had. Have stuck to the AJATT method for a month now, listening to Japanese music/podcasts/TV/Anime/Films constantly (unfortunately breaking my decent pair of headphones in the process). I am doing around 60-90 minutes of Anki flashcards a day.

My main Anki decks consist of the same Kanji deck which includes 7000+ Kanji
as well as the decks for the Core 2000 Vocabulary. I have deleted all the cards except the sentence cards in this deck, this way I have about 2000 basic beginner sentences and then I will have to make my own sentences afterwards
to make it up to the 10000 sentences for AJATT.

According to Anki I know about 750 Kanji (mature+young) and about 200 sentences from the two main decks. Starting to move over from J-E cards to J-J cards but I feel it’s going to be difficult.

I start University on 12th of September and have already signed up for the
Japanese Society, for language exchanges, and the Universities free language classes to improve my pronunciation and confidence in speaking. Still haven’t found a speaking partner.”

The first thing I will mention is this. Seriously think about getting Anki, as its mobile version is very powerful. You can create cards on the mobile version but I find that the PC version is better for this. The Apple store version does cost a bit of money (I think I paid around £25 at the time) but it was well worth it. The Android version is in fact free (woo!). Being able to do flash cards where ever and whenever is brilliant, as you can break down the amount you do into smaller chunks throughout the day. I will talk more about how to SRS in future posts but for now, get it, you will see the benefits.

So far at this point I had just started the first month of immersion, and it was tough. It was fun (at times) but it was also painful. After this first month, however, I did get into a habit and just never took my headphones out (except when they broke, which happens more than you would like :/ ). The first month of learning anything new is always hard as you don’t understand a thing. After about a month, you get into the habit of being in the language and you also start to understand stuff so it starts to become fun :D. With anything its the starting point that matters most. Most people give up before they even get going. All you need to know is that if you keep the gas on, and you keep going forwards towards your destination, you will eventually reach it.

AJATT and other people who have done the method do not recommend using pre-made decks. I was unaware of the disadvantages at this point and used them up until the 750ish sentence mark. From there I switched into J-J sentences only which I will go into more detail in future posts. This deck was not entirely useless, however, as it did have audio and full sentences with reading for each. This provided me with a good basis for being able to pick out words in audio, especially the really common words. The sentences also provided some reading practice, however, at this stage I very much struggled through them, not being able to read much kanji at all (at this point I did not know about The Heisig Method). Don’t do this, study the most common kanji first for 2-3 months before doing sentences. It just makes sense, is quicker and less stressful over all.

The last paragraph I would advise you to completely ignore. Speaking at this stage is very dangerous. Speaking in a class setting can hurt your pronunciation no end. It will be unlikely that it will be corrected by the teacher (especially in larger classes) and the other students speaking bad Japanese will influence your language that you speak, causing you to speak bad Japanese as well. Steer clear of classes and speaking practice at this stage and wait until you understand what you are hearing before trying to copy it. Note, shortly after I started the lessons I quickly gave up as they where way below my level and I learnt that they have more disadvantages than its worth. After the lessons I did not speak for an entire year. I now get compliments on my accent and natives are surprised it doesn’t sound foreign. I got to that point by listening for a year before starting to speak. That’s a lot of listening before speaking but it does mean you know exactly how to replicate pronunciation correctly. What can I say, it works.

Also, finding a speaking partner is not always a bad idea. I made a really good friend from 北海道 (Hokkaido) and we really hit it off. We mainly spoke in English but I got a lot of my media and content from her (songs, TV shows etc). So talking to natives about media can be a great idea. Just hold back if you feel the urge to speak before you are ready.

That’s about it for this update, to summarize:

See ya in the next one! 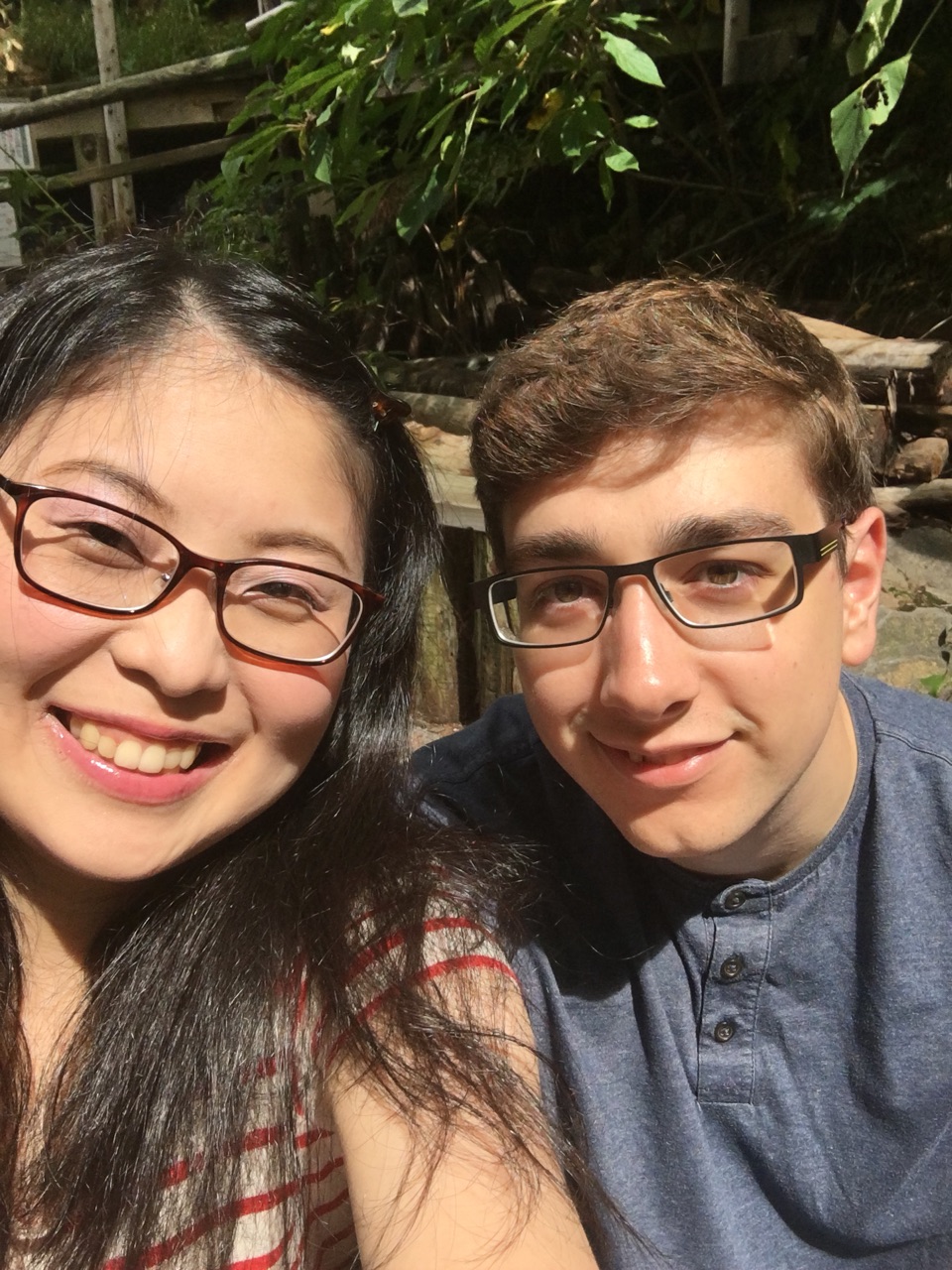 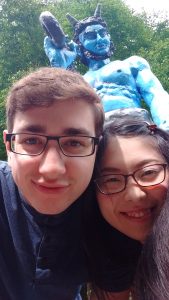 こんにちは～！In this post I am going to discuss two entries from the early stages of my Japanese learning. The main...